The Rotary Young Photographer Competition staged at the Dartmouth Visitor Centre last November attracted eight entries for the two age groups producing some outstanding photographs. The theme for the competition was ‘A different perspective’.

The Junior (7-10) winner was Freya Harding of Blackawton Primary School, who also won the public vote, and the Senior (14-17) winner was William Donoghue of Dartmouth Academy.

Freya and William then progressed to the District (Devon and Cornwall) final and as previously reported William took second place.

Dartmouth organiser Trevor Branton has now been advised that whilst Freya was not placed in the District Final her photograph was judged the delegates’ favourite photograph at this year’s Rotary District Conference. Her prize is a photographic software licence from ACDSee.  It is high quality professional software, but the hope is that at even her young age, Freya will be able to use and grow with it to develop her photographic skills.

Trevor has now presented the photographic certificate to Freya Harding with her head teacher Tina Rodwell-Lynn at Blackawton Primary School. 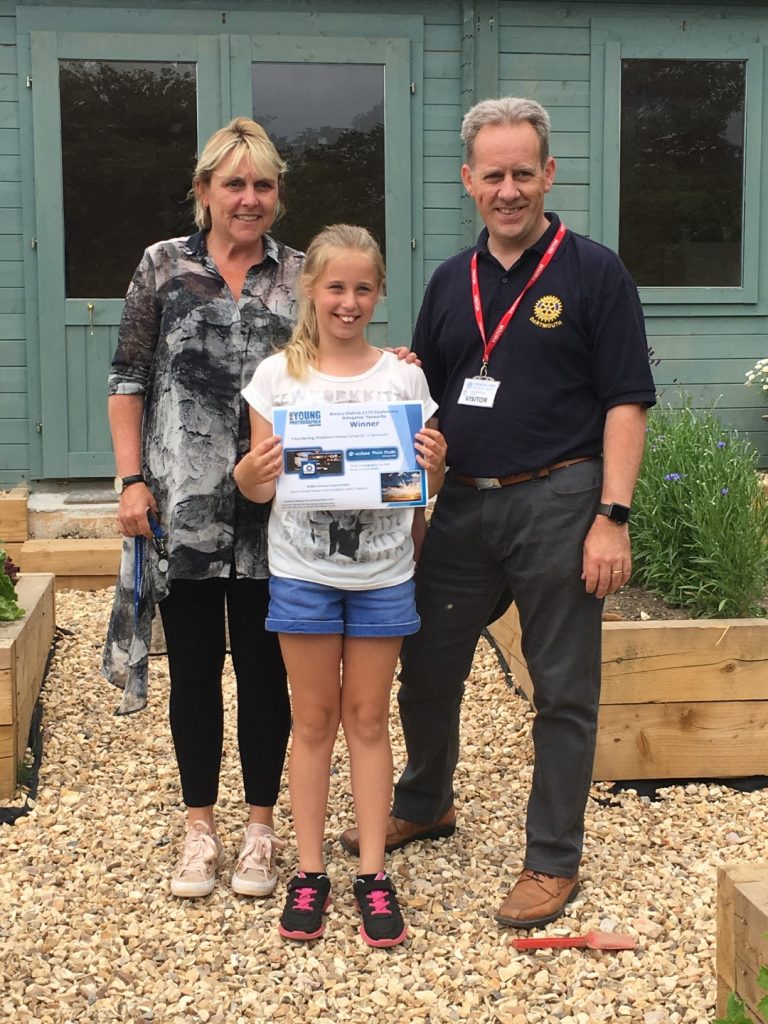 Freya Harding (Centre) is presented with her certificate by her Head Teacher, Tina Rodwell-Lynn and Rotarian Trevor Branton. 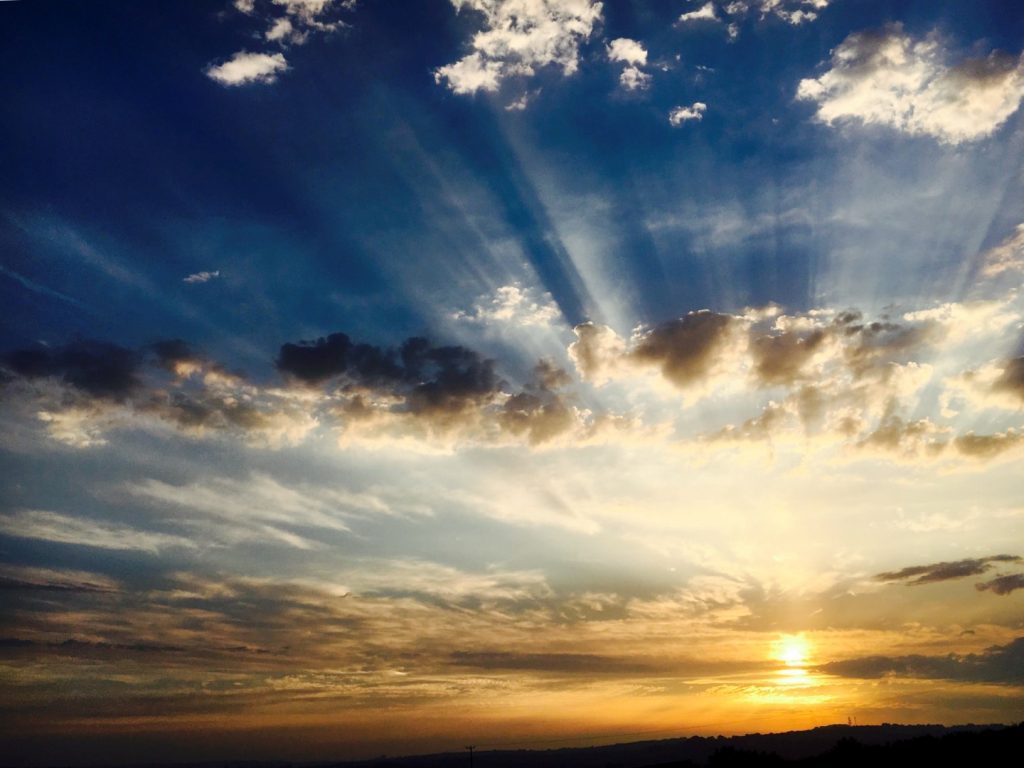